Start building a t-shirt, poster, sticker, and decal graphics printing business, all from the comfort of your desktop. With VersaSTUDIO BN-20 printer/cutters, you can print, cut, and create super high-quality graphics without the super high price tag.
More Details 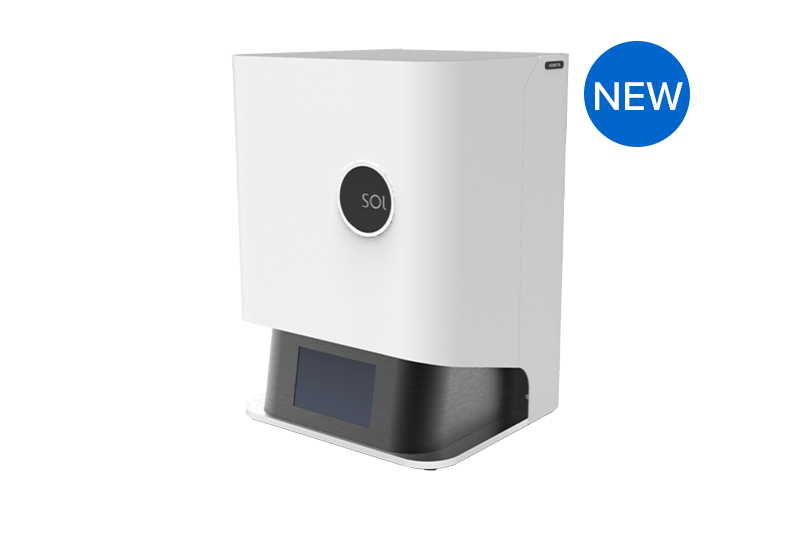 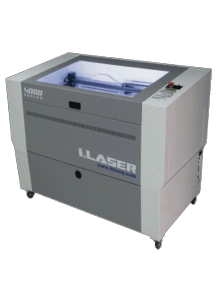 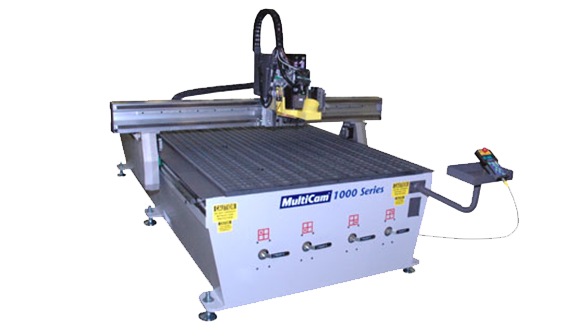 Customer satisfaction is our primary goal. To achieve this, we have established a sales, service and support department in order to provide machine installation, personnel training, maintenance, and other services. Because of our ceaseless pursuit of quality, service and support, we make sure our company values are as high as the standards of our products. Our reliability, quality and efficiency and win-win commitment to total customer value is the reason customers creating wonderful relationships of mutual growth. With the aim to provide privilege of good quality, excellent service and competitive price to customers. 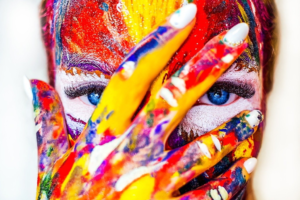 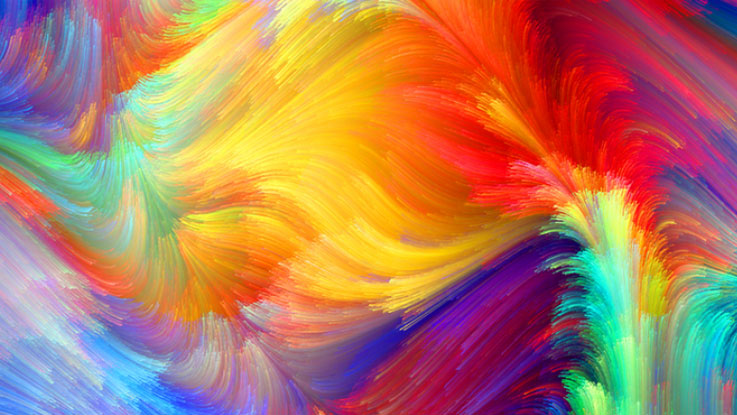 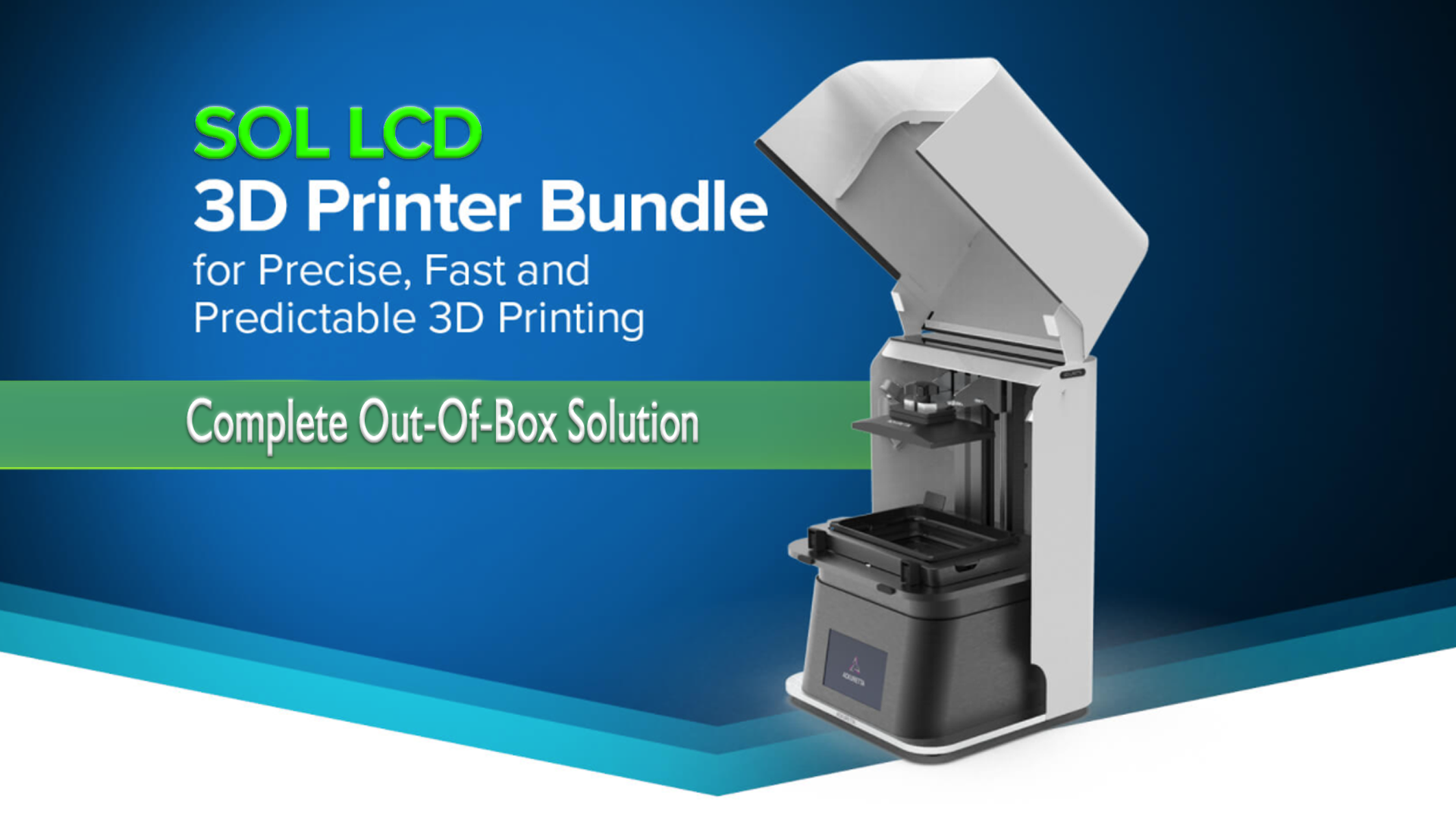